Published in National Review Online August 12, 2021. Jane Mayer’s Conspiracy Theory of Lies By ART POPE & RICK GRABER August 12, 2021 6:30 AM Here we go again.Jane Mayer, author of Dark Money, purports to expose another plot by the Right to take over American politics and governance….

Art Pope is named a board member for New Republic Partners, which is a Charlotte-based investment management and wealth advisory business with backing from the Belk, Close and Bowles families. Business North Carolina, By David Mildenberg, February 16, 2021 Veteran N.C. banker Ralph Strayhorn and money… 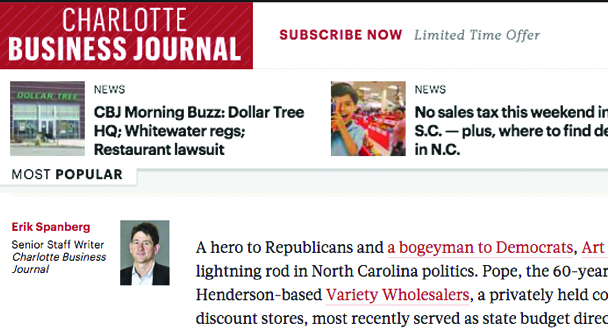 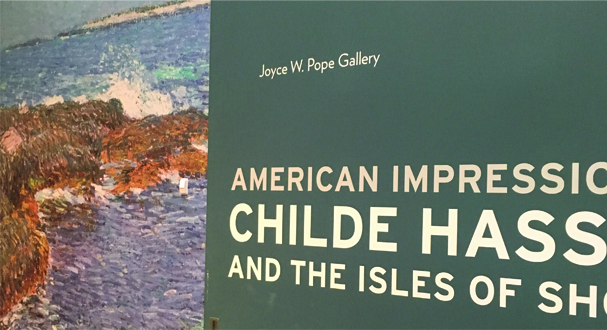 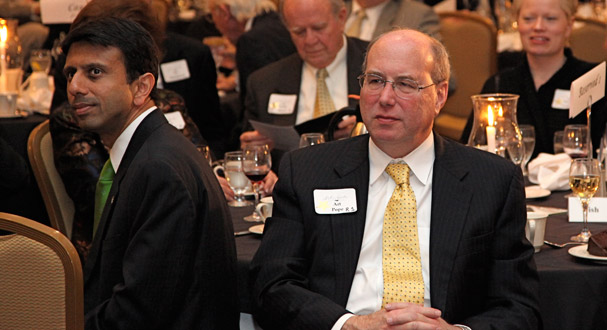 A former four-term state lawmaker, Art Pope discussed everything from what he sees as the danger of corporate incentives to the beauty of highway bonds.

James Arthur “Art” Pope (born May 5, 1956) is an American businessman, public servant, and philanthropist. He is Chief Executive Officer and Chairman of the Board of Variety Wholesalers, Inc., a company that operates over 350 retail stores in 15 states and employs approximately 7,000 people. Pope served four terms in the North Carolina House of Representatives, from 1989 to 1992 and 1999 to 2002. He is also chairman of the John William Pope Foundation, a philanthropic foundation named after his father.

RALEIGH – The John William Pope Foundation recently announced the award of a $5,000 grant to the White Oak School gymnasium revitalization project in Elizabethtown. “Buildings like the White Oak gymnasium are the backbone of many small communities,” said Art Pope, chairman of the John…

Kemi Doll, MD, Aaron Falchook, MD, and Benjamin Vincent, MD, were honored as the recipients of the 2015 Pope Clinical Fellows Awards.  Three physician-scientists in training at the University of North Carolina School of Medicine have been honored for excellence in cancer-related research and in…